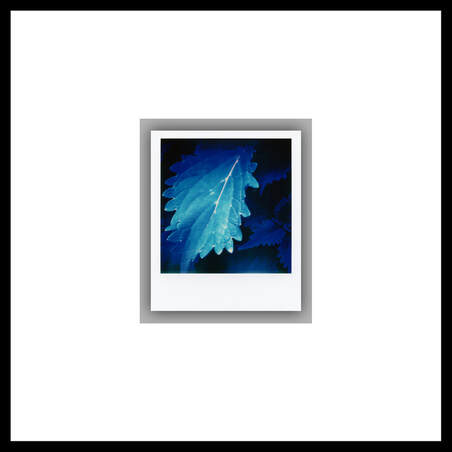 Funded by a resource grant from the Greater Columbus Arts Council, the Transformative Impressions series came about from Scott’s desire to experiment with newly-formulated Polaroid film using techniques from his work with similar film originally developed in the 1970s.

“Thanks to a group of Dutch entrepreneurs, some of the Polaroid products that I worked with years ago were brought back from the dead, although with different properties,” Scott explains. “It’s taken some time for me to discover how to make the film express itself to my satisfaction, especially since for the last several years I’ve been learning to create from digital images. Quite frankly, making this series proved to be one of the most challenging projects I’ve undertaken in my 50+ years as a visual artist, but in the long term, it was exhilarating. Due to the expense of using the film in a trial-and-error process, it’s highly unlikely I would have moved forward without the grant from the Arts Council. Thanks to them, I’m motivated to experiment even more with this re-invented analog marvel.”

After a more than 30-year career in public broadcasting in three states and later as co-founder, director, and curator of the Art Space, Scott is devoting more of his time to his personal art, using a variety of mediums to create works primarily rooted in the photographic image. Scott has exhibited widely in many group shows and competitions, earning best-in-show and purchase awards among others. His artworks are in a number of private and corporate collections nationwide.

“We’re delighted to show Don’s subtle but expressive analog prints at the Art Space,” says gallery director Rebecca Burdock. “Fortunately, despite the current health and safety precautions, we've been able to continue to show the work of several of our local artists in our North Window Gallery."

“Don always delivers something a bit different when he exhibits, so we're happy to see his fourth solo show at the Art Space,” says Christie Bruffy, owner and manager of Highline Coffee Co. “From the beginning, our mission has always been to present the diverse work of central Ohio artists.”

Experience Columbus and Columbus Underground named Highline Coffee Art Space as one of central Ohio's suburban art galleries not to be missed. Columbus Monthly recently recognized the Art Space for its imaginative use of the North Window Gallery to showcase the work of local artists. 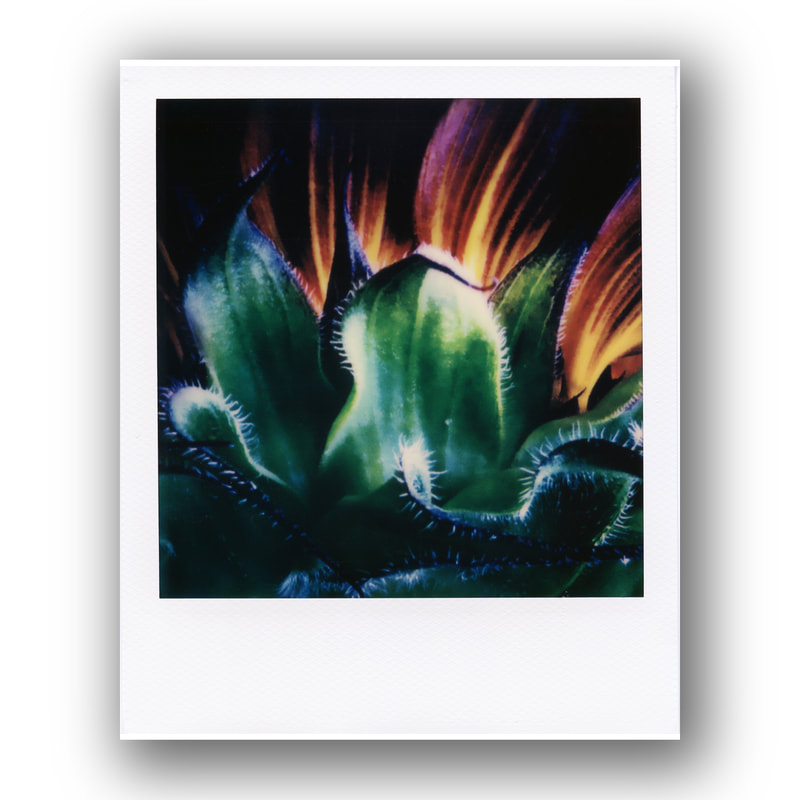 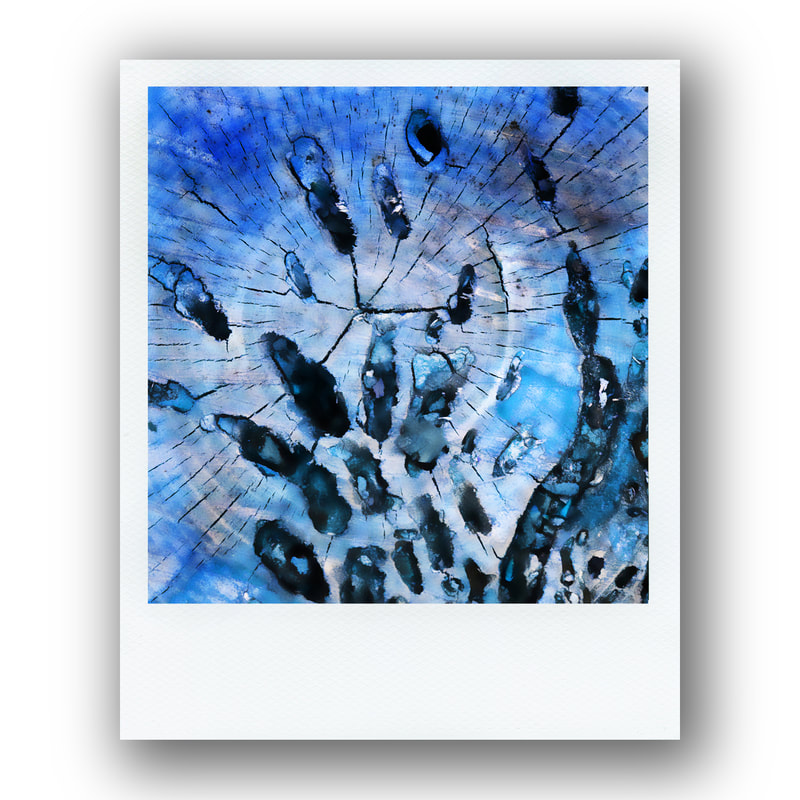 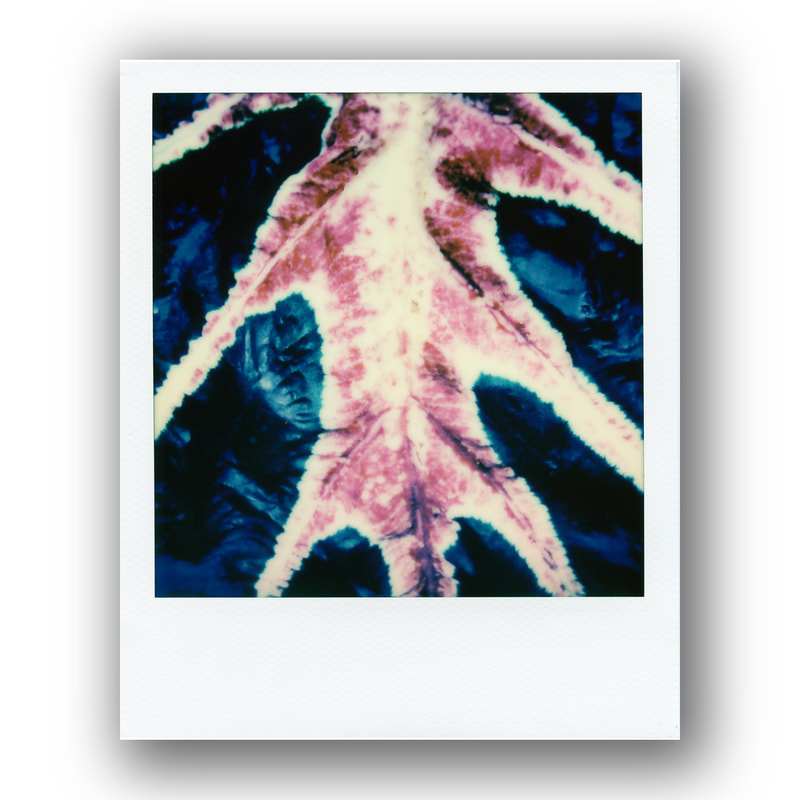